Save 15% on Bundles of Jerseys & Gilets or Jackets & Gilets 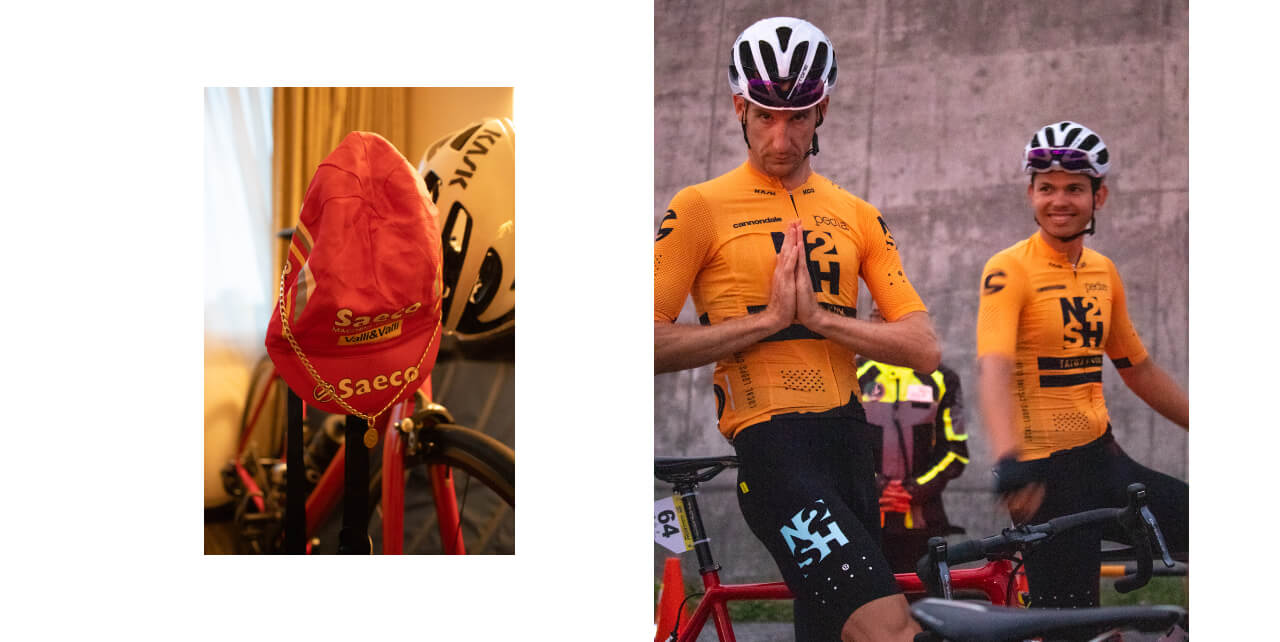 “The race starts at a gentle 2-3% (incline) and then ramps up. Up and up and up until the last 10kms has an average of 20-25% and there’s a good 27% section in there. If you’re not in the hurt box by then, you obviously haven’t ridden hard enough.” “It’s the altitude, it’s the humidity, it’s the temperature. It’s likely going to be 25 degrees here at sea level and tomorrow it’s going to be 4 degrees up at the top of the mountain and that in itself is going to be a challenge. It’s cool because it’s you on a bike against the elements, it’s not you against any other competitor. It’s what you can do.” 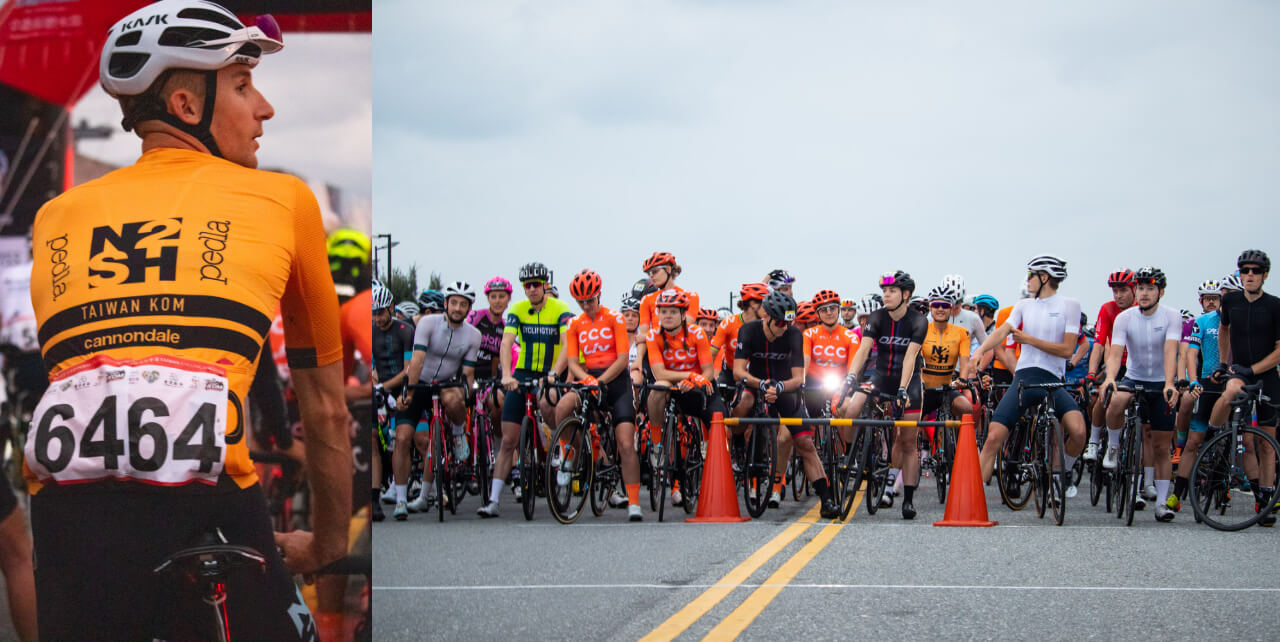 “At the start of the race I’m like 'whoa I’m feeling pretty good' floating on the pedals, this is good. And then the altitude just set in and I’m like 'whoa wow' I’m panting, the power is going down, the heart rate is going up.” 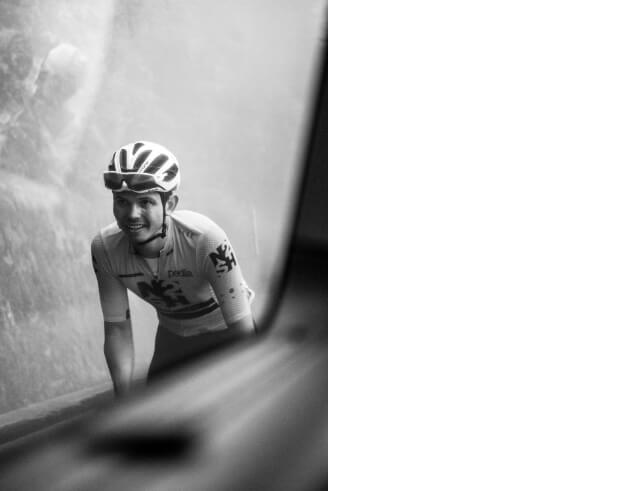 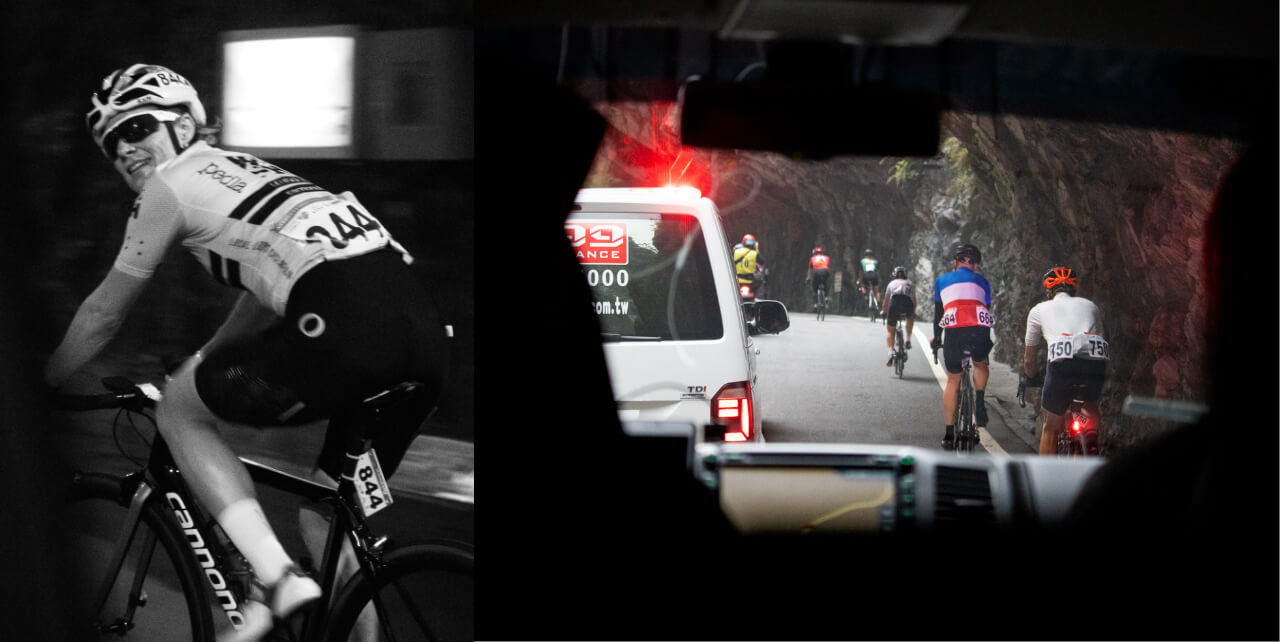 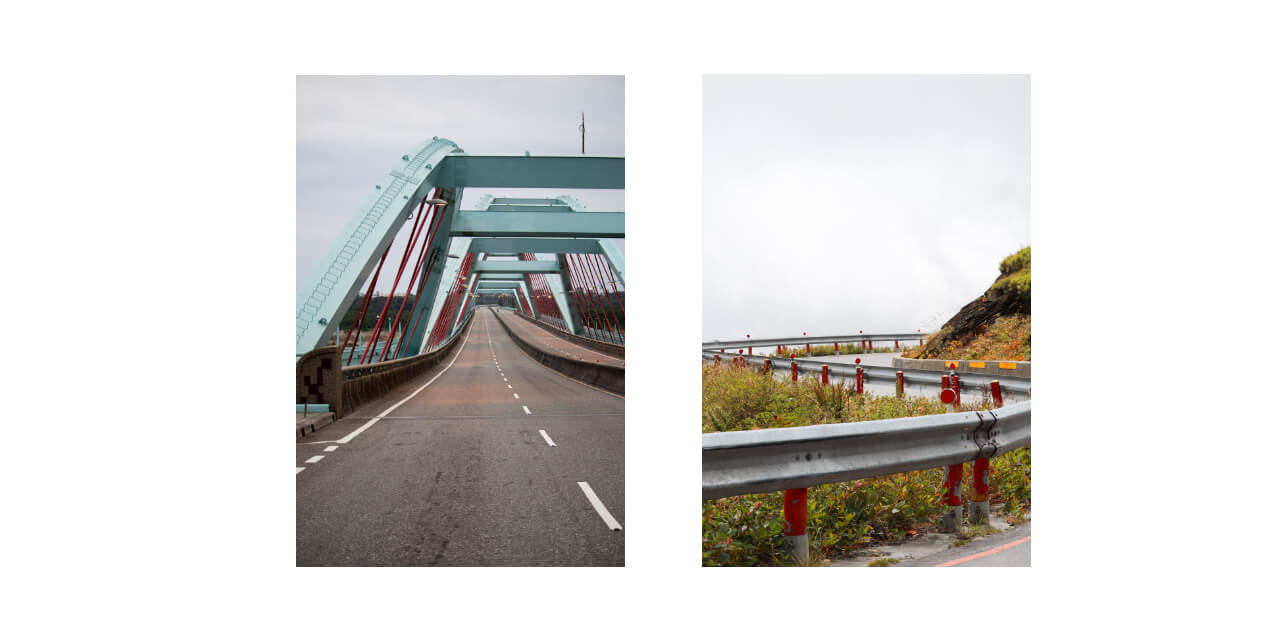 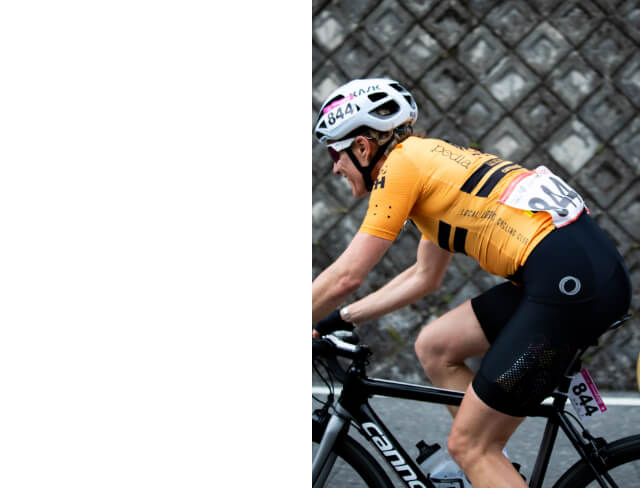 “Honestly, I haven’t been heading into a race before and I’m actually questioning if I can do it.” 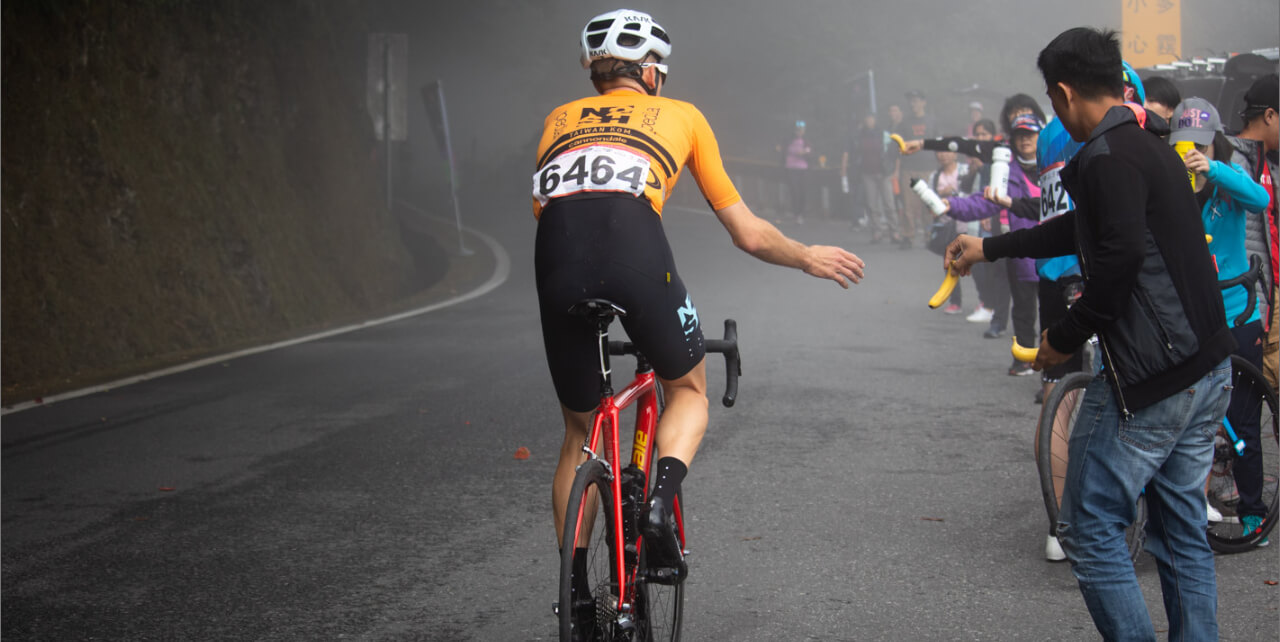 “The lead up has been amusing and unique.  I work fly-in-fly-out so I do 87 hour weeks back-to-back. Which leaves me to train for an hour a morning at 3:30am. I’m going into it with the attitude that I’m fresh so I’ll ride into it.  The bike’s light, the body’s light, the mind’s right.. Send it!” 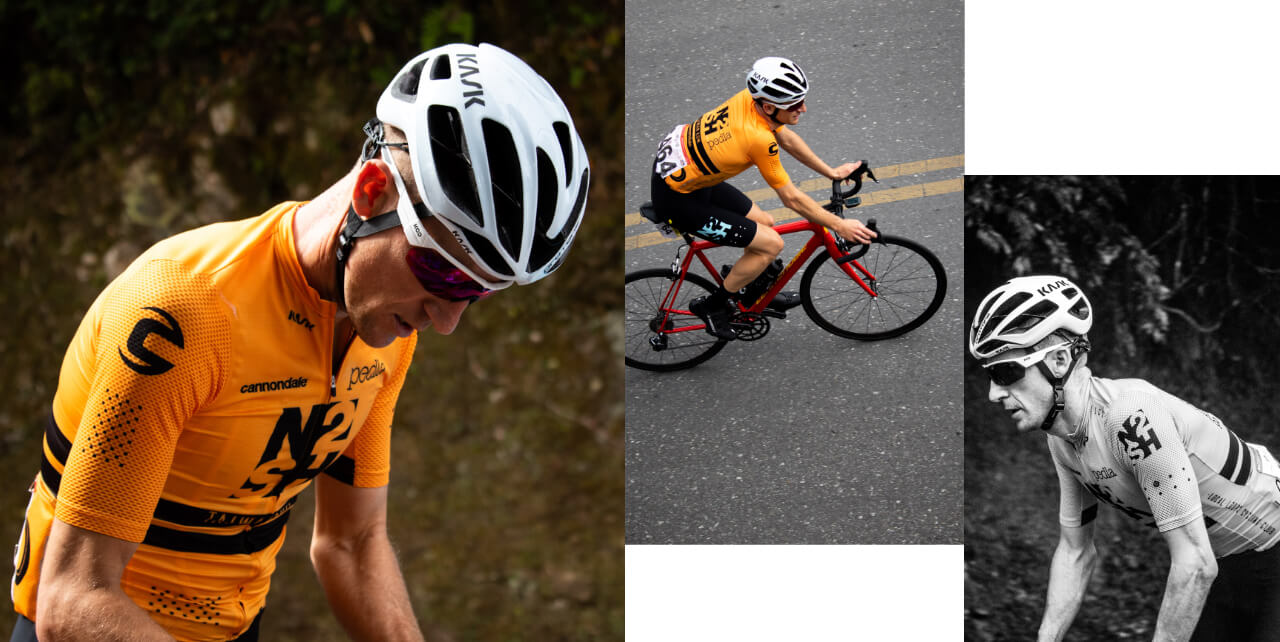 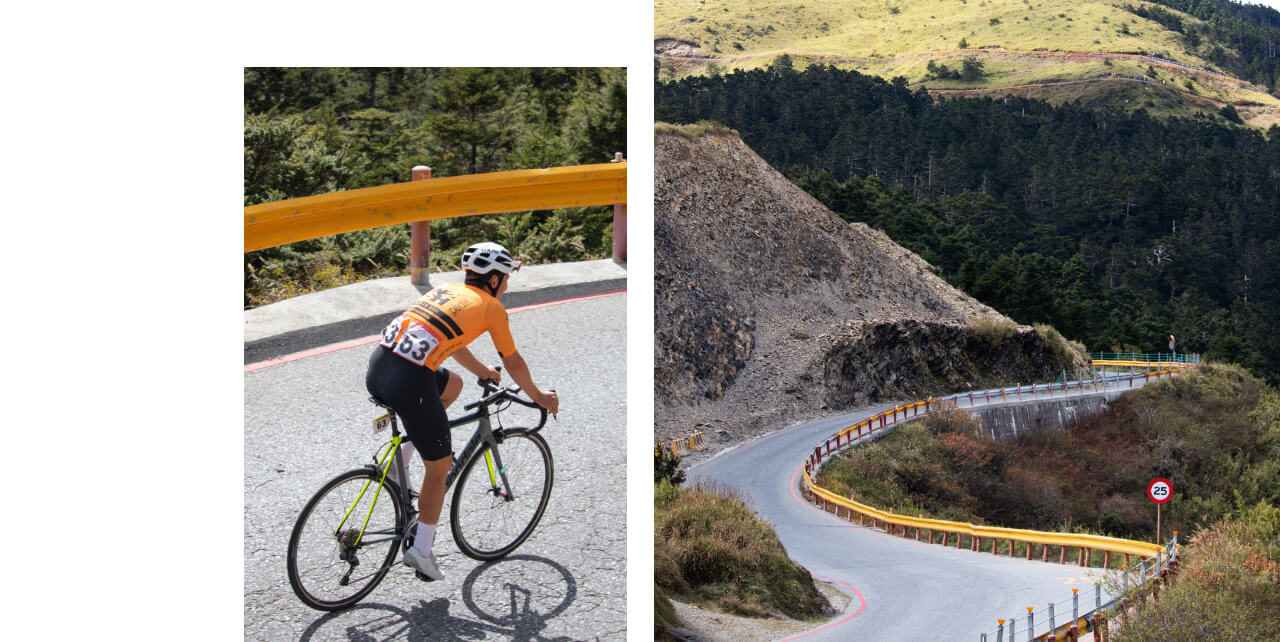 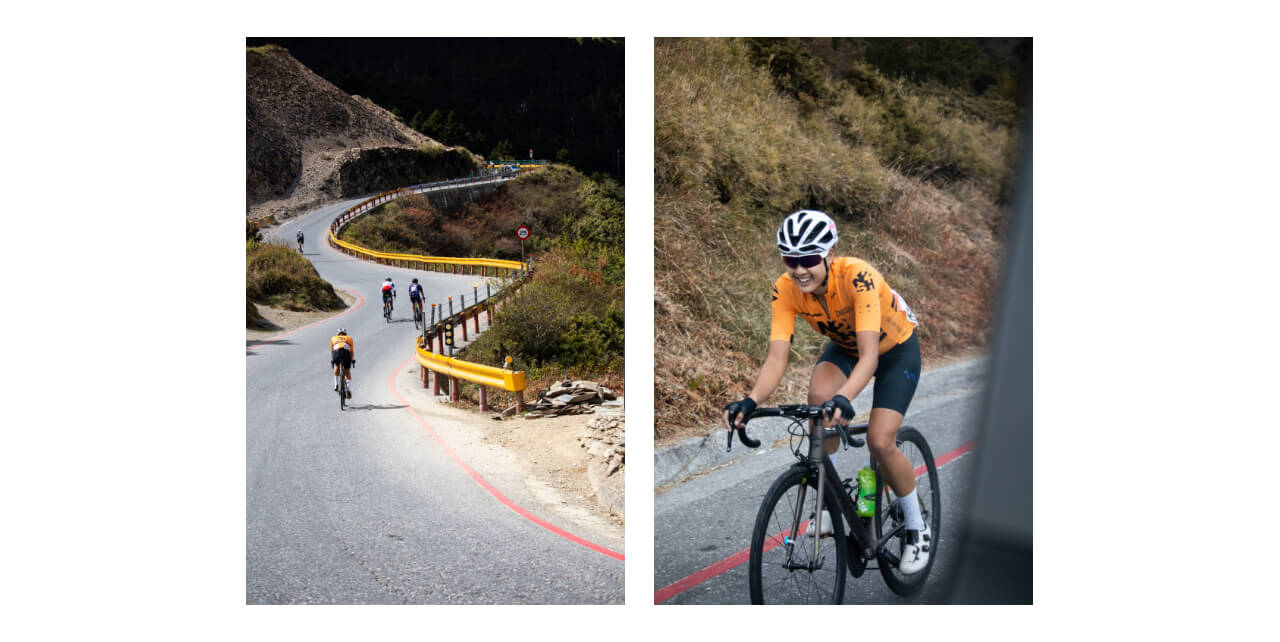 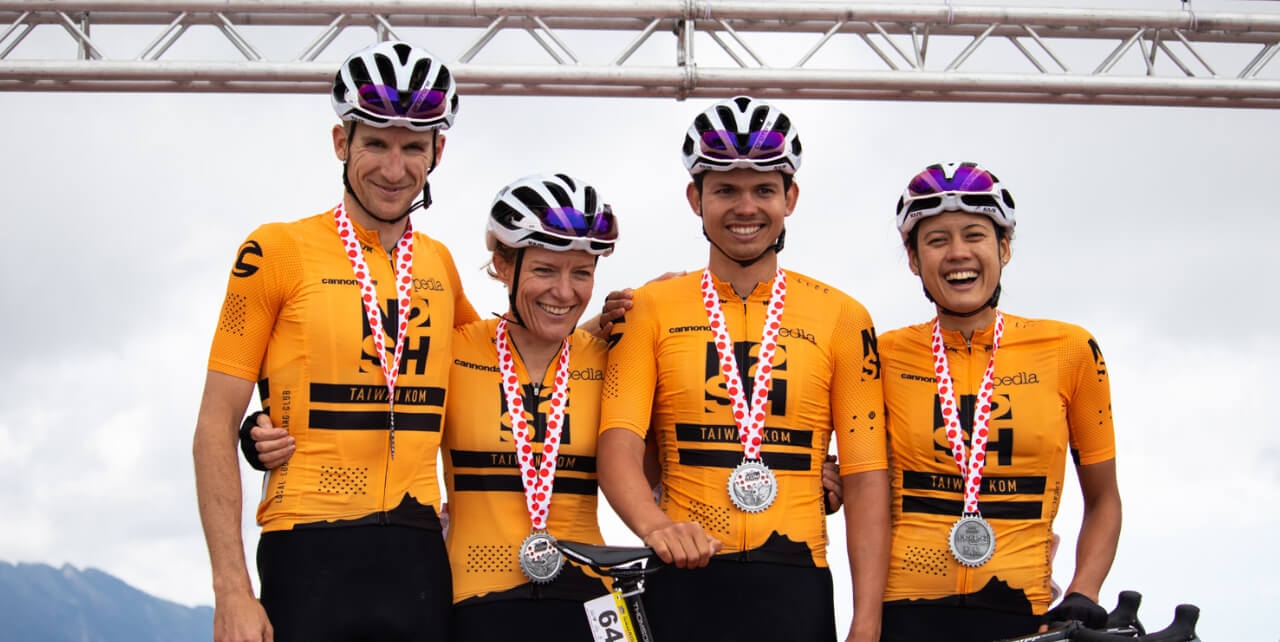 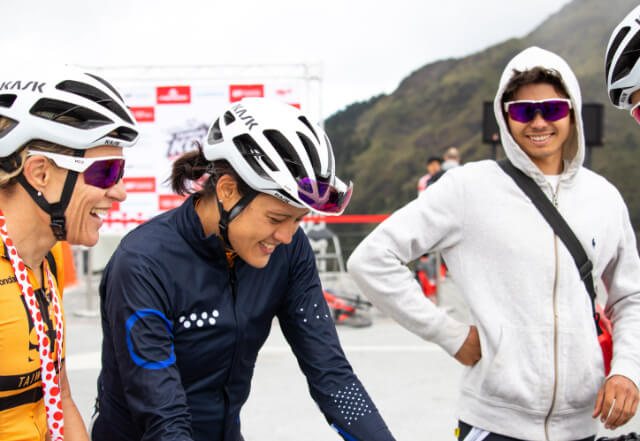